Murder came before the Word 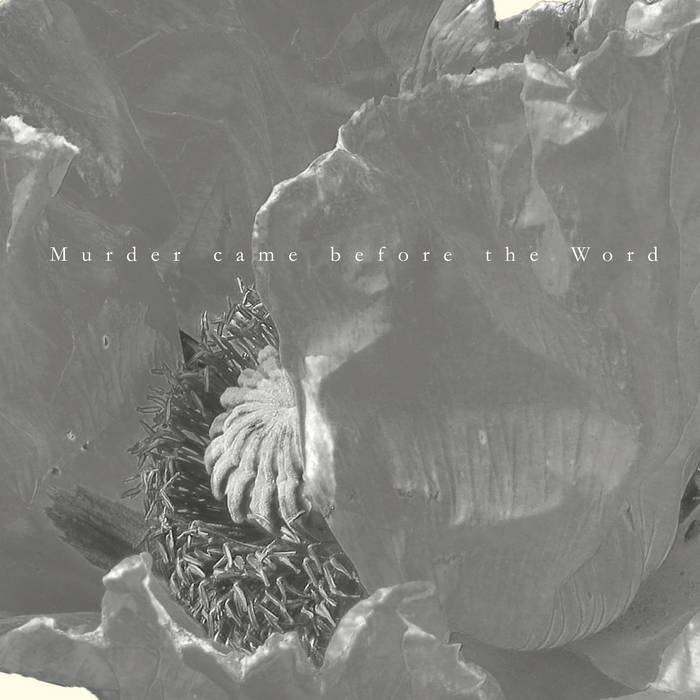 Michael Reilly Weikie is a songwriter of music that delves into the nature of our world, and who we are within it. His banjo and guitar playing is divine, with a sound that elevates these modern folk tunes to another level. Favorite track: Vixen.

'a polished and beautiful record, thought-provoking and artistic, and easily deserves the minutes of your hours' - Echoes and Dust


Comes with exclusive bonus track 'Peppercorn lease", different to the track that comes with all Function Record orders

www.functionrecords.com/store/products/weikie/murder-came-before-the-word/ for the other bonus track

"Weikie (pronounced ‘why-kee’) is Adam Weikert, multi-instrumentalist, music technician and member of Her Name Is
Calla. His second album, Murder Came Before The Word is released via Function Records on 1st December 2014.

Adam’s sound is undoubtedly folk, steeped in Americana but with an ear for modern songwriting and production techniques. The result is an album that could sit proudly beside contemporaries such as Bright Eyes and Aaron West and The Roaring Twenties. He arrived at his sound almost in reverse, using classical, computer and minimalist music as a starting point and absorbing and adapting them into the shape present on the album. It’s less a sound of the past as it is the sound of a future reverted back to a pre-industrial era, with pre-programmed instruments blending seamlessly with clawhammer banjo and electric guitar. It’s a fascinating take that’s sure to appeal to both traditionalists and those with a hunger for the new.

Murder Came Before The Word is the follow up to his EP The Sapling From Ash. The title of the album is a reaction to society’s tendency to scapegoat creative media as the surrogates to violence and ill will. It suggests that evil can sometimes be intrinsic and solitary, that it came before we’d even given it a name. The album is an exploration of the personas of the self, and how they are reflected through the world. The first four tracks are an allegoric exploration of the impacts of war, fidelity and loss across several generations of a family reeling from the Great War. Following this, Adam then allows the listener to peek inside his soul as he attempts to parse and understand the every day world."

Without your kindness and support this record would never have been.

All songs recorded in a tiny industrial flat I call home.